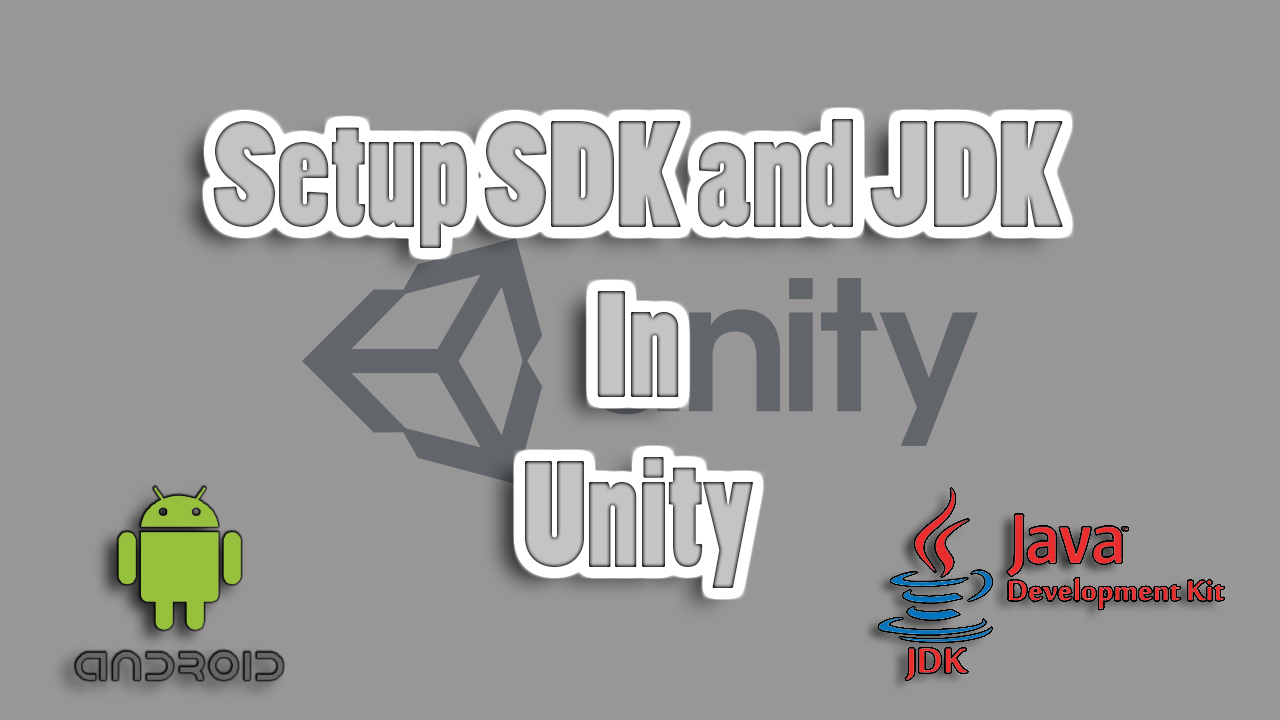 In this tutorial, we will setup the Android SDK and JDK in Unity to be able to build an APK file.

The Unity version used in this tutorial is 2017.3.1f1. The version has nothing to do with the tutorial. The SDK steps are the same in all Unity versions. We will first download the Android SDK and JDK then we will set things up in Unity and build for Android.

It is not ideal to download a total of around 2GB of Android Studio when you are not going to use it. We only need the SDK Tools that can be found at the bottom of the screen. 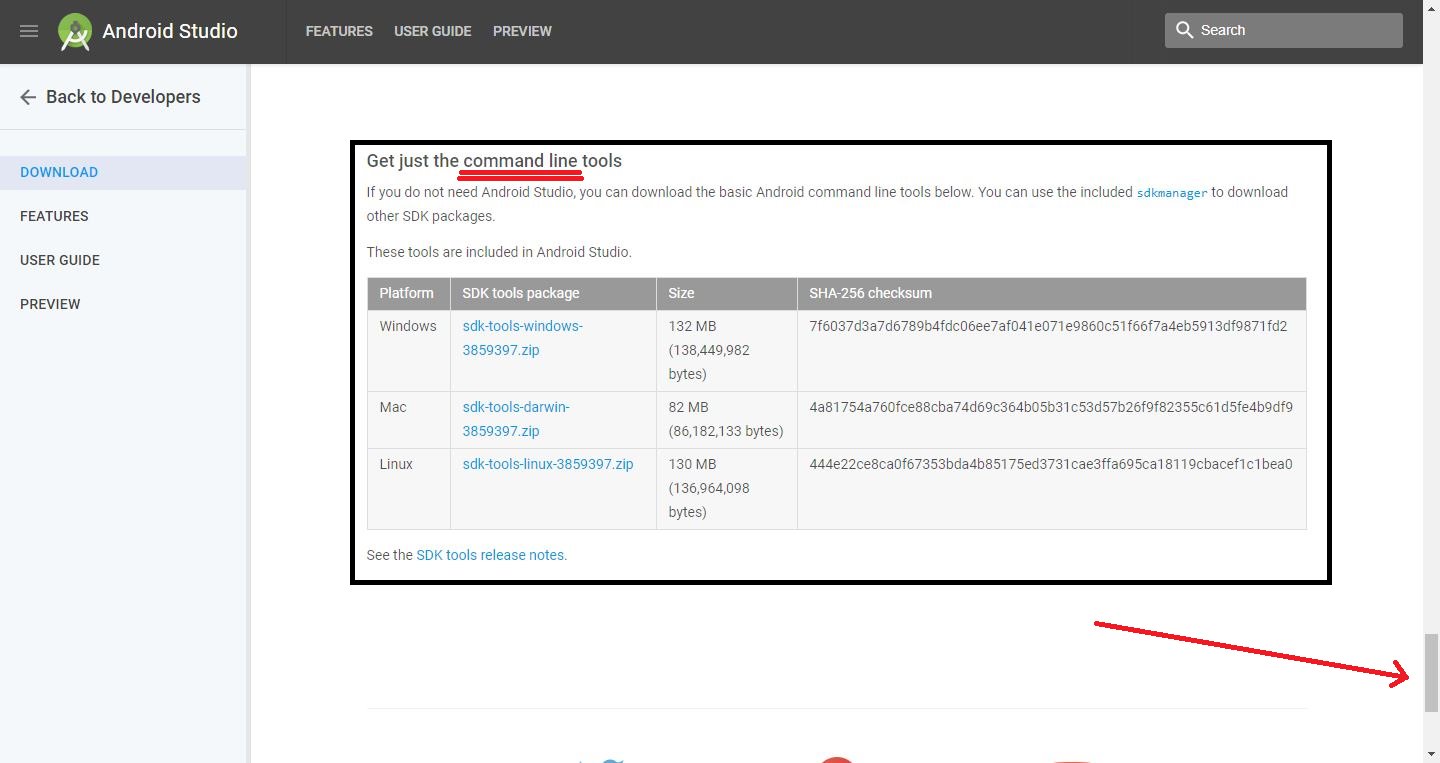 We won't download this either. As it clearly says, command line tools. The previous versions of the SDK platform tools included the SDK Manager.exe we will see shortly. The current updated versions work with command line which I have tried using but failed. Since time is really important, then I looked for alternatives to download the older version which has the SDK Manager then update it. In case you are a fan of command lines, check this link

Here is the stackoverflow link. In the first answer, download the one that says r24.4.1 for windows.

Specify the install location wherever you want and after everything is completed, you will have something that looks like this. I have made my installation location in ProgramFiles>Android>android-sdk 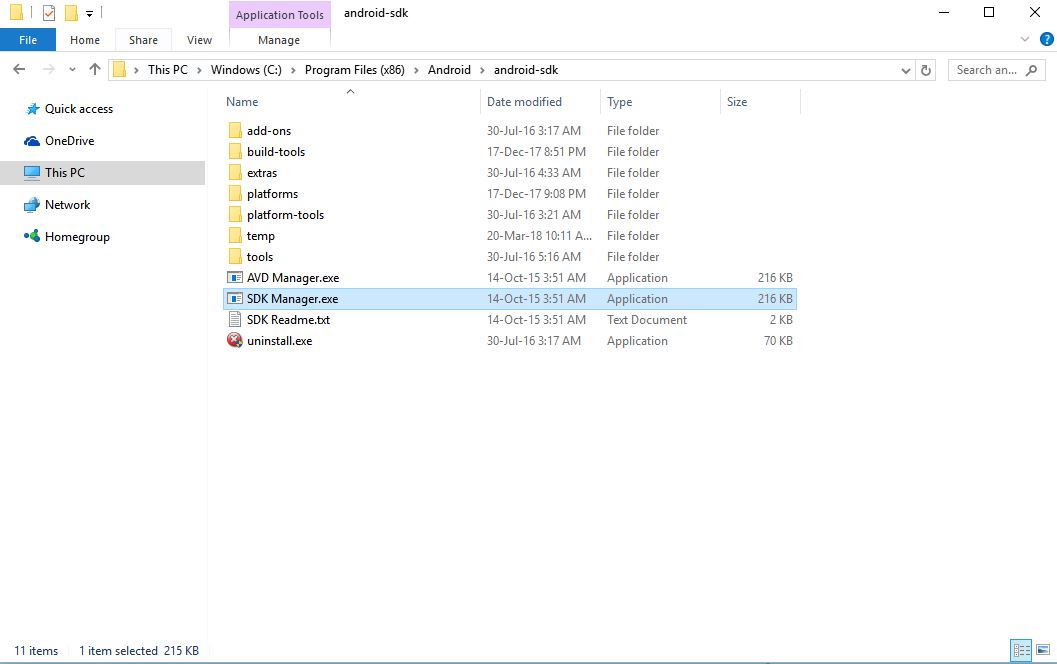 Now open the SDK manager and let's update it and hopefully you will see something like this. Notice the SDK is clearly visible here as we will use this in Unity later. 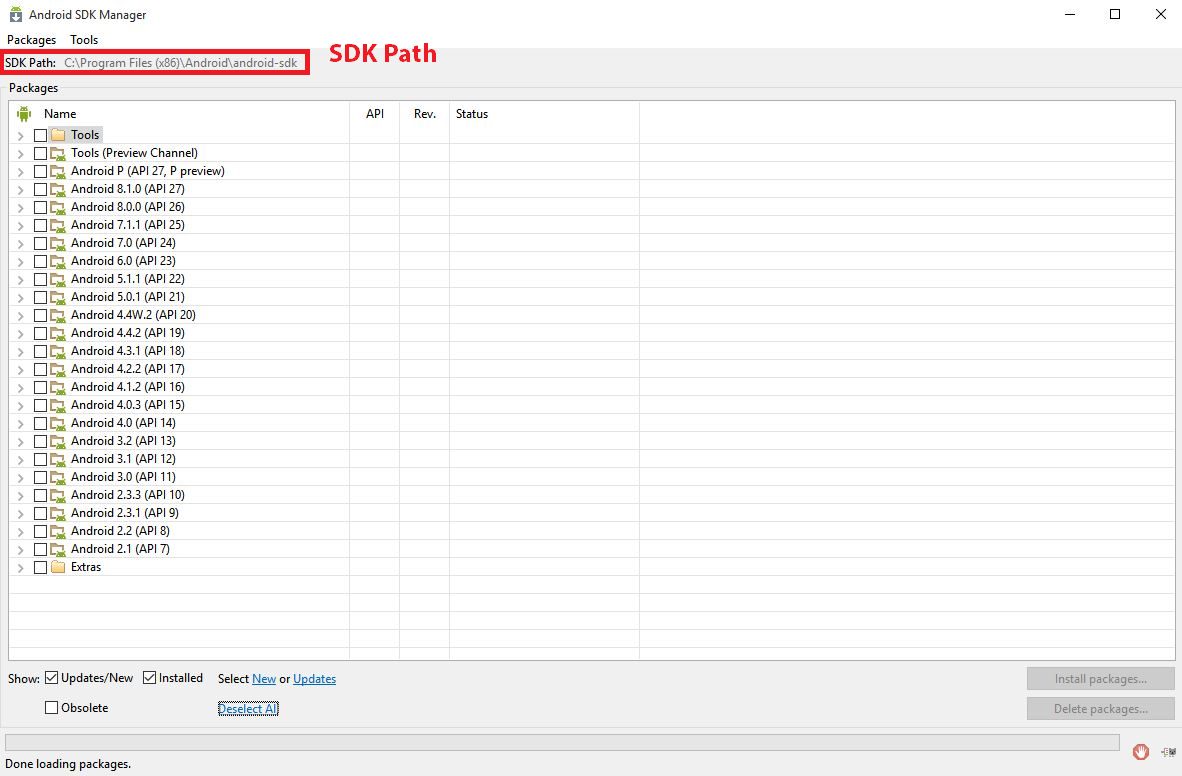 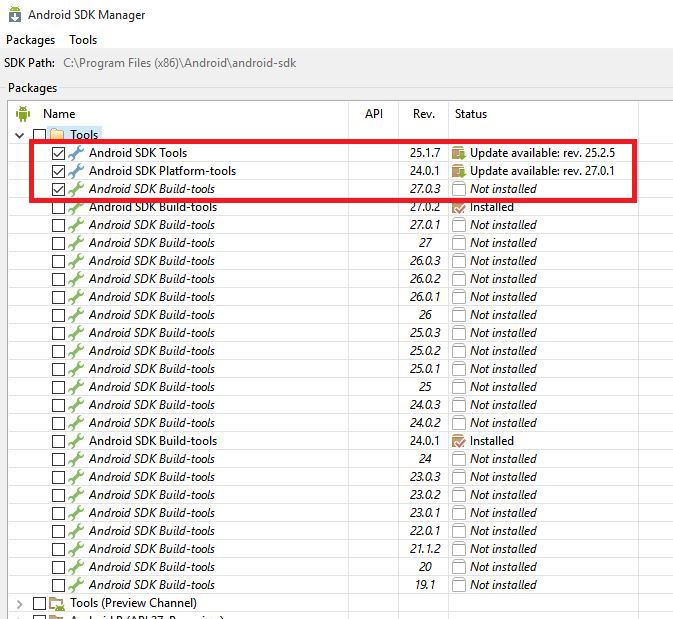 You can clearly see in the screenshot that I need to update my stuff.

From my experience, right now, there are some issues with JDK 10 and JDK 9, So I recommend using JDK 8. 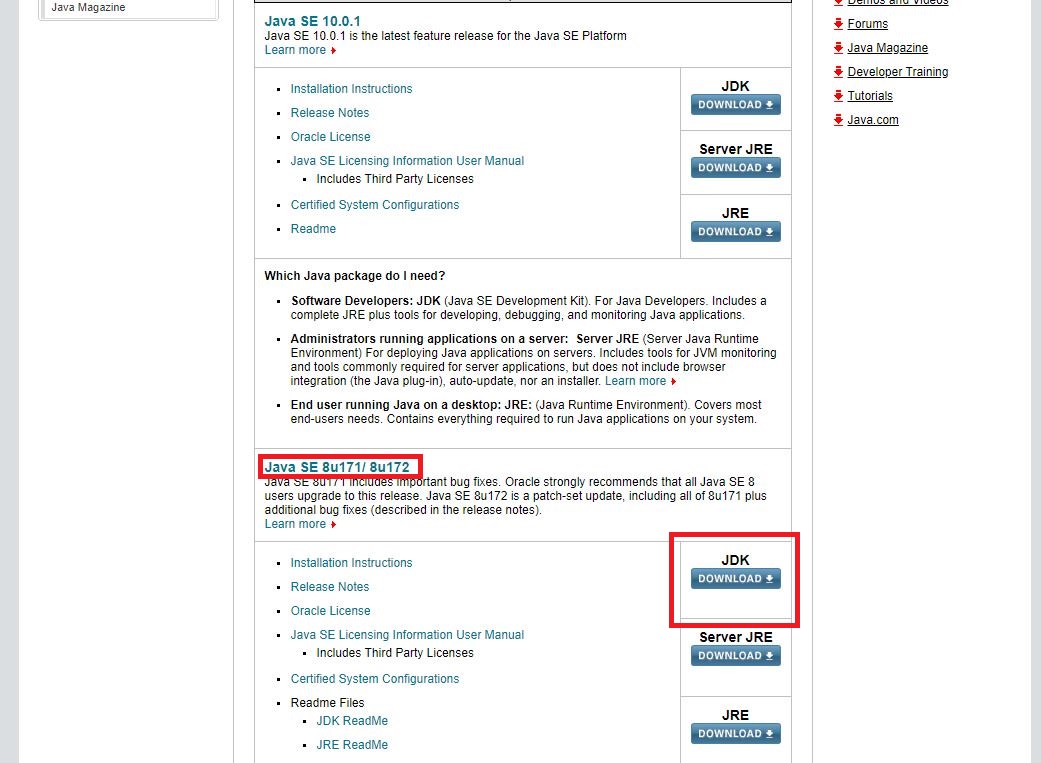 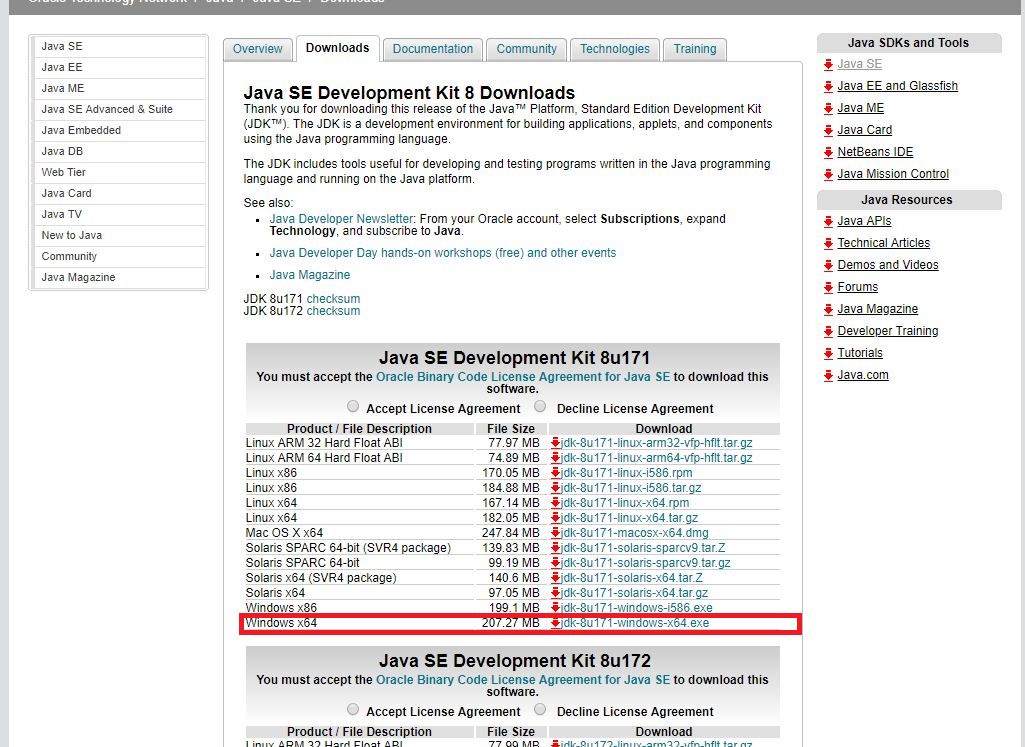 After installing the SDK and JDK, we need to let Unity know where are they by adding the path to External Tools we opened before.

You can get the SDK path from the SDK Manager as discussed earlier and the JDK is usually located in C:\Program Files\Java\jdk1.X.X_XXX if you didn't change any defaults where X is the version. 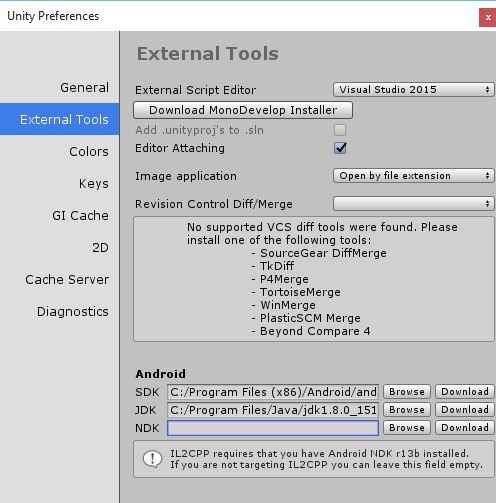 To build and test it on your Android device,

For your information, the name that will appear when you install the app on your phone won't be the APK name. It will be the name set in the Player Settings

We downloaded both the SDK and JKD and set them up in Unity and finally built the project.

READ_PHONE_STATE is granted when building Android in Unity

READ_PHONE_STATE is granted when building Android in Unity