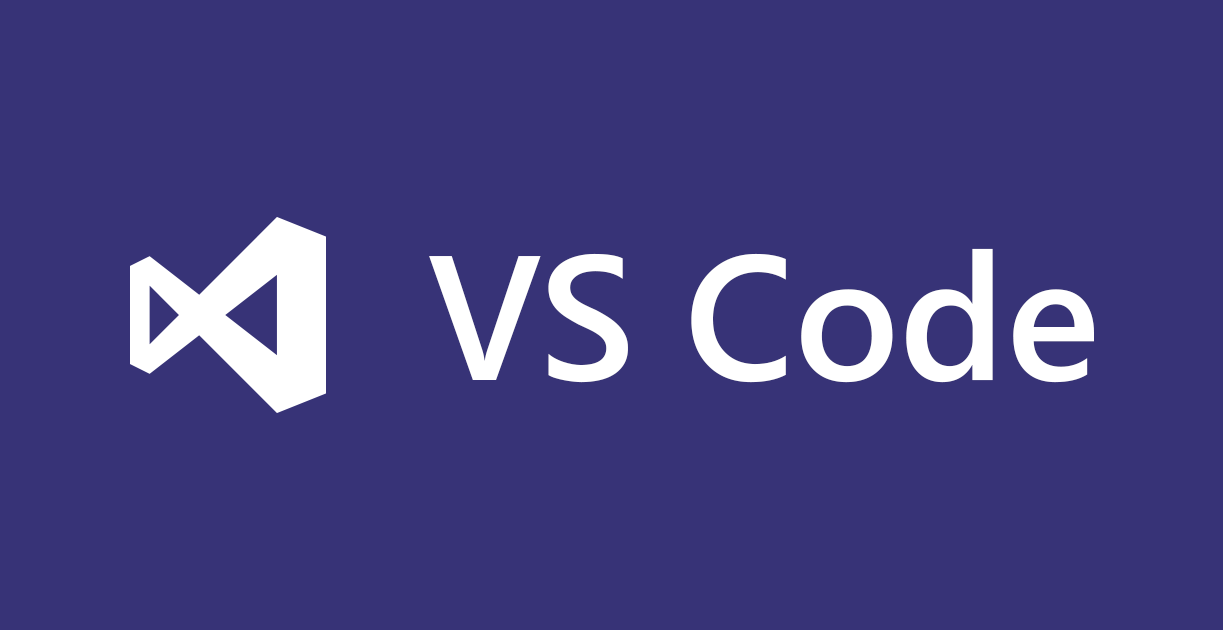 I have been using Visual Studio Code (VSCode) for quite some time now.

I developed my last two projects using VSCode. Before using VSCode I was a heavy Vim user, but I needed something more.

Microsoft’s VSCode is a robust, open-source, a multi-platform editor that has quickly become my code editor of choice.

VSCode is highly extensible and customizable. Let's take a look at some of the extensions that make Python development in VSCode a better experience.

An extension with rich support for the Python language (including Python 3.6), including features such as linting, debugging, IntelliSense, code navigation, code formatting, refactoring, unit tests, snippets, and more!

This blog post would be flawed if it didn't feature the official Python extension by Microsoft. I can write the whole article around this extension alone.

If you are like me who likes to comply with the PEP8 standards, then you must be finding yourself writing a lot of docstrings. This is where this extension comes in handy.

Code Runner does what its name suggests. It will execute statements from a variety of languages and output the results to the built-in Output Window.

It will save you the time of switching back and forth between the editor and the terminal.

Highlight trailing spaces and delete them in a flash! This extension is a port of the popular Sublime Text plugin Trailing Spaces.

Since Python is an indented language, trailing spaces can cause errors. 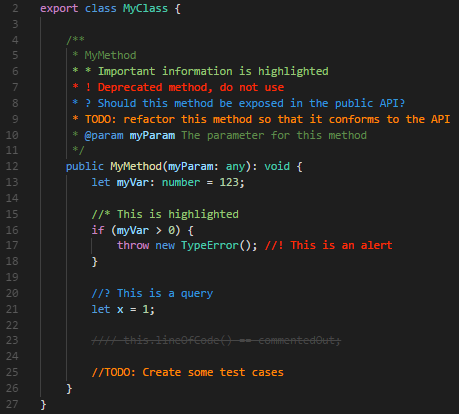 The Better Comments extension will help you create more human-friendly comments in your code. With this extension, you will be able to categorise your annotations into:

I personally don't believe that the comments are redundant. How many times does it happen to you, that you return to a code base after a break and none of it makes sense? Well, happens a lot to me. That's why I highly recommend people to documents their code.

And this extension helps me make the most out of my comments.

The Python extension by Microsoft pretty much covers everything. They also provide snippets for Python.

But for Django related snippets you should try this extension by Mr Barkman. A collection of snippets for Django templates, models, views, fields & forms. 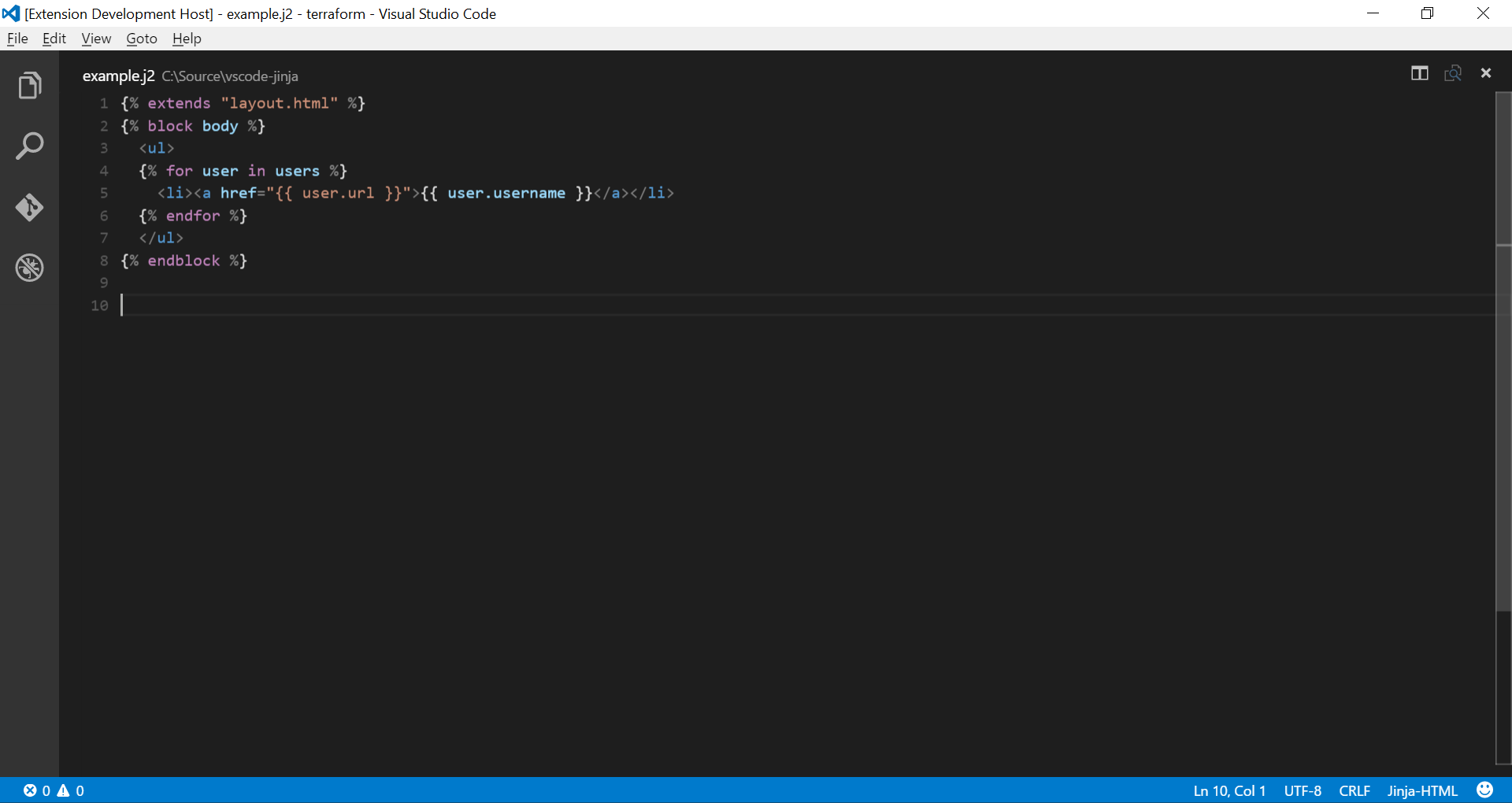 In between here I also want to mention the extension called Jinja by wholroyd. This extension adds language colourization support for the Jinja template language to VS Code.

To enable the code linting in your VSCode, you have to install the linter.

Once the pylint has been installed in your work environment, it'll work out of the box.

GitLens supercharges the Git capabilities built into Visual Studio Code. It helps you to visualize code authorship at a glance via Git blame annotations and code lens, seamlessly navigate and explore Git repositories, gain valuable insights via powerful comparison commands, and so much more.

After all version control is an integral part of the software development.

Well, that's the end of the list. I hope you found something useful that you didn't already know about.

Another sugestion to the list: AREPL, a real-time python scratchpad https://marketplace.visualstudio.com/items?itemName=almenon.arepl I'm the creator so I'm obviously biased in reccomending it, but it does have 5-star reviews on the marketplace :D